Say Cheese! Restaurant and Cheese is excited to announce they’ve re-opened their doors since March and are open again for business as of November 10th.

Adam Cocuzza, the person responsible for Say Cheese!’s reopening, utilized the time during the shut down to improve the business- in more ways than one. Since shutting down, Say Cheese! has re-designed their space to accommodate social distancing in their restaurant, expanded their unique and eclectic market into a neighboring storefront, added new amenities for customers, and revamped their website! 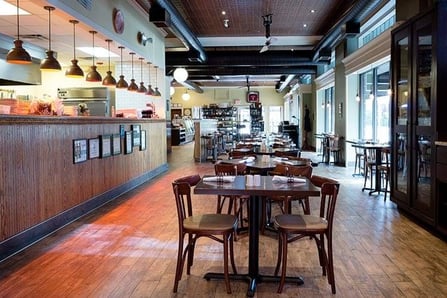 Cocuzza has a lot of experience when it comes to restaurant openings and management. He had helped others open restaurants before, but Say Cheese! was his first personal, family opening- making the place very special to him. Cocuzza was already fond of the building before it became Say Cheese!, while it was still the Hard Bean Café in the late 90s and where he performed his first open mike night. The other half of Hard Bean Café was a flower shop- where the kitchen of Say Cheese! is now. 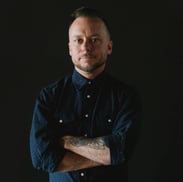 Following the initial opening of Say Cheese! in August of 2012, Cocuzza opened Nitro Bar and West Reading Motor Club in West Reading. His crew from Nitro Bar as well as their chef, Jeremy Nolen, has transitioned to Say Cheese! and helped with the re-opening.

Cocuzza bought the building next door to the restaurant because he felt that their artisanal cheese deserved its own space and will be relocating their market place there. The move of the marketplace also allows for more of a focus on their restaurant experience, which has already been improved since the re-opening. The building next door that will eventually be the marketplace required a lot of restructuring so it is not open as of now. Check out their Website or Facebook for updates on when the marketplace will be finished. 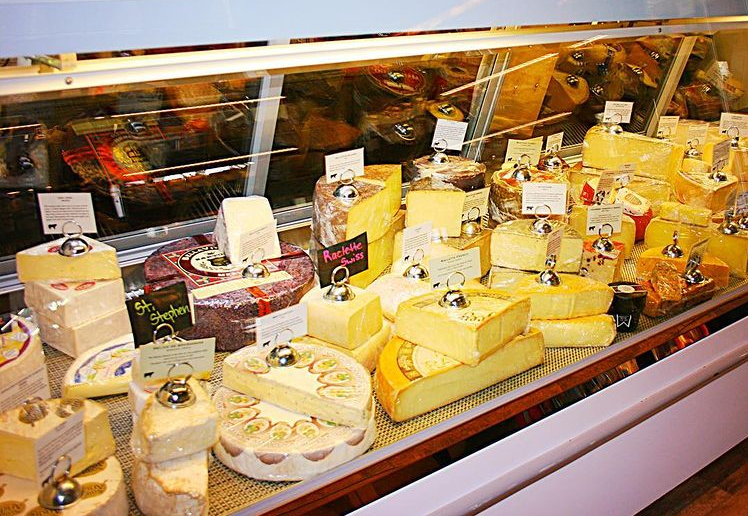 Say Cheese! now serves alcoholic beverages, which will add more ambiance and flavor to their dinner experience. In addition, they will have a full-service drink station and bartender. The extra space in the restaurant has also been allocated for more distance between tables, so customers can be confident that they’re being safe while at the same time enjoying a delicious meal. That being said, Say Cheese! has also made some seasonal updates to the menu as well as added some new items! 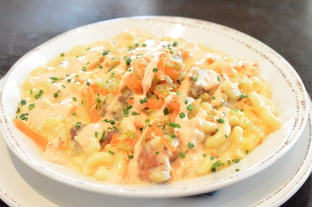 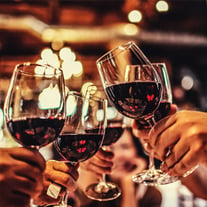 You can view their delicious, unique menu on their newly launched website, created by Mark Mapp, of DaBrian Marketing Group.

Say Cheese! Restaurant and Cheese is rooted in a love for cheese, local flavor, and its loyal customers. Visit this caliber West Reading establishment to check out updates made to the restaurant, while also stimulating your taste buds!